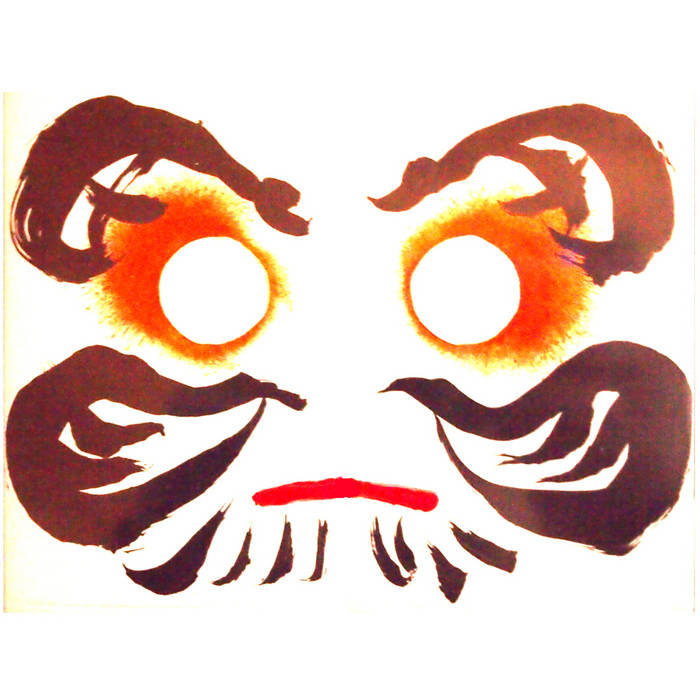 "It is said that eyesight peaks at fifteen.
Mine got worse from ten, so I could say I got at least a five years head start looking through worn-out eyes. White shapes on the blackboard at school; a bloated eagle soaring above the forest, or another mote on my retina? It all blurred without the specs, and suspiciously cleared with them on. Comfort appeared in sounds, textures, and flavours; away from the complicating asymmetry of left and right apertures.
A couple of years later, struggling with a deep-reaching fatigue that escalated to intense hallucinations during waking hours, and nightmares during sleep, I often blacked out, coming to in a sweat not knowing where I was nor recognizing surrounding faces. After several such episodes, I came to thinking I traveled to another place, a sort of alternate reality, of which I caught a glimpse every blackout; time, space and sound all distorted, terrifying in a way, as if caught under a massive wave at sea, near the beach but unsure to make it; or that brief period of half-sleep paralysis in the morning, when phantoms are best seen. It showed me an alternate plane where senseless terrors made sense, and the whole meaning of existence was to exist to see a bit more. The differences were often subtle, and I got used to this biverse, thinking of everything and its simultaneous ephemeral double.
Over time the trips ceased, and drinks and smokes seemed to replace them, although I realized they weren't more to me than short moments of playful disorientation.

One summer many years later on another continent, I started taking walks at night without wearing contact lenses. My real eyes let me see things again in the distance, a flash around the corner, a shadow across the parking lot, a story behind windows. I did the same during the day sometimes too, somewhat relieved to once again navigate the other side. The living city, the foggy murk along the canal, the slow-motion rice paddy dragonfly, the windswept train platform, the deserted arcade, the sunny boulevard at four am and four pm, the dead city, all gave me passage to the flip side."

This album was recorded over several live improvised sessions 2016-2017 at Black Ship, and edited and processed in the fall of 2016, without overdubs. A track named "narumori" also appears on the Dokutoramo vinyl "Narumori/La citta in dormiveglia", released in spring 2017 on Fullfridge music.

Bandcamp Daily  your guide to the world of Bandcamp

Cannibal Corpse's George "Corpsegrinder" Fisher stops by for an interview